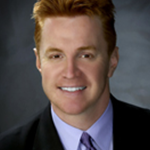 Erik Sean is the Sports Director for River Radio. He joined the staff in July of 1997 after attending Southern Illinois University-Carbondale. He began his radio career in Southern Illinois at WJPF in Herrin, Illinois in November of 1994. Erik is the play by play announcer for Southeast Missouri State University Football, Men and Women’s Basketball, and Baseball. Erik is an 11-time winner of the Missouri Broadcasters Association’s play by play award and a three time winner of the MBA’s sports award. He was also the Illinois Radio Network play by play winner in 1997. He resides in Jackson with daughters Josie and Chloe, and son Christian. 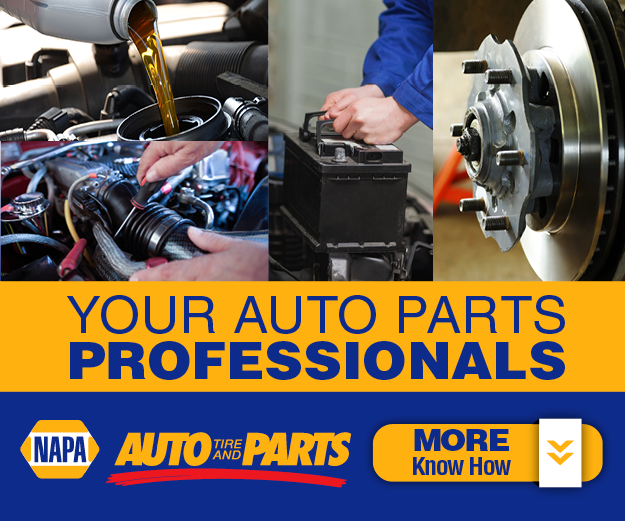